Chatbots Are Machine Learning Their Way To Human Language

To deal with so much change, an effective chatbot must be rooted in advanced Machine Learning, since it needs to constantly retrain itself based on real-time information.

Computers and humans have never spoken the same language. Over and above speech recognition, we also need computers to understand the semantics of written human language. We need this capability because we are building the Artificial Intelligence (AI)-powered chatbots that now form the intelligence layers in Robot Process Automation (RPA) systems and beyond.

Known formally as Natural Language Understanding (NLU), early attempts (as recently as the 1980s) to give computers the ability to interpret human text were comically terrible. This was a huge frustration to both the developers attempting to make these systems work and the users exposed to these systems.

Computers are brilliant at long division, but really bad at knowing the difference between whether humans are referring to football divisions, parliamentary division lobbies or indeed long division for mathematics. This is because mathematics is formulaic, universal and unchanging, but human language is ambiguous, contextual and dynamic.

As a result, comprehending a typical sentence requires the unprogrammable quality of common sense — or so we thought. 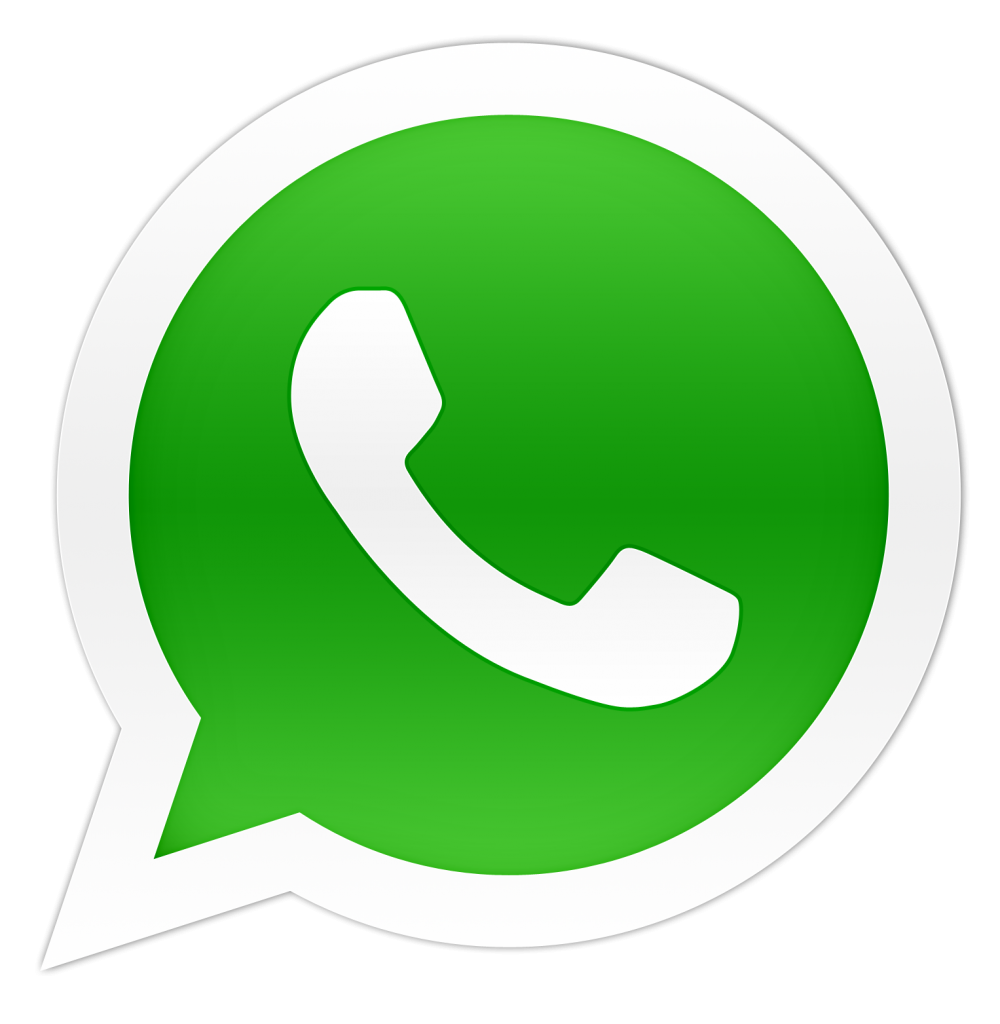